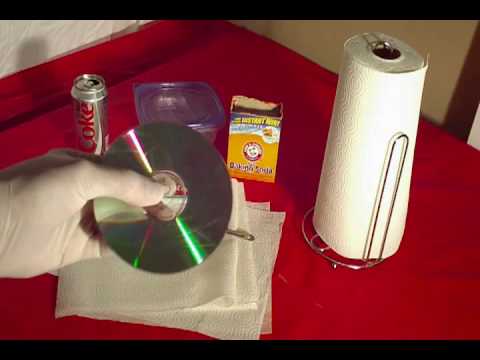 In this Household Hacker experiment, we’ll demonstrate how to completely remove scratches from your CD or DVD media.

Disclaimer:
As with this experiment and all other HouseHold Hacker videos, we cannot be held responsible for damage or mistakes made if attempting the experiments. These projects are for demonstration purposes only and should not be attempted at home. . 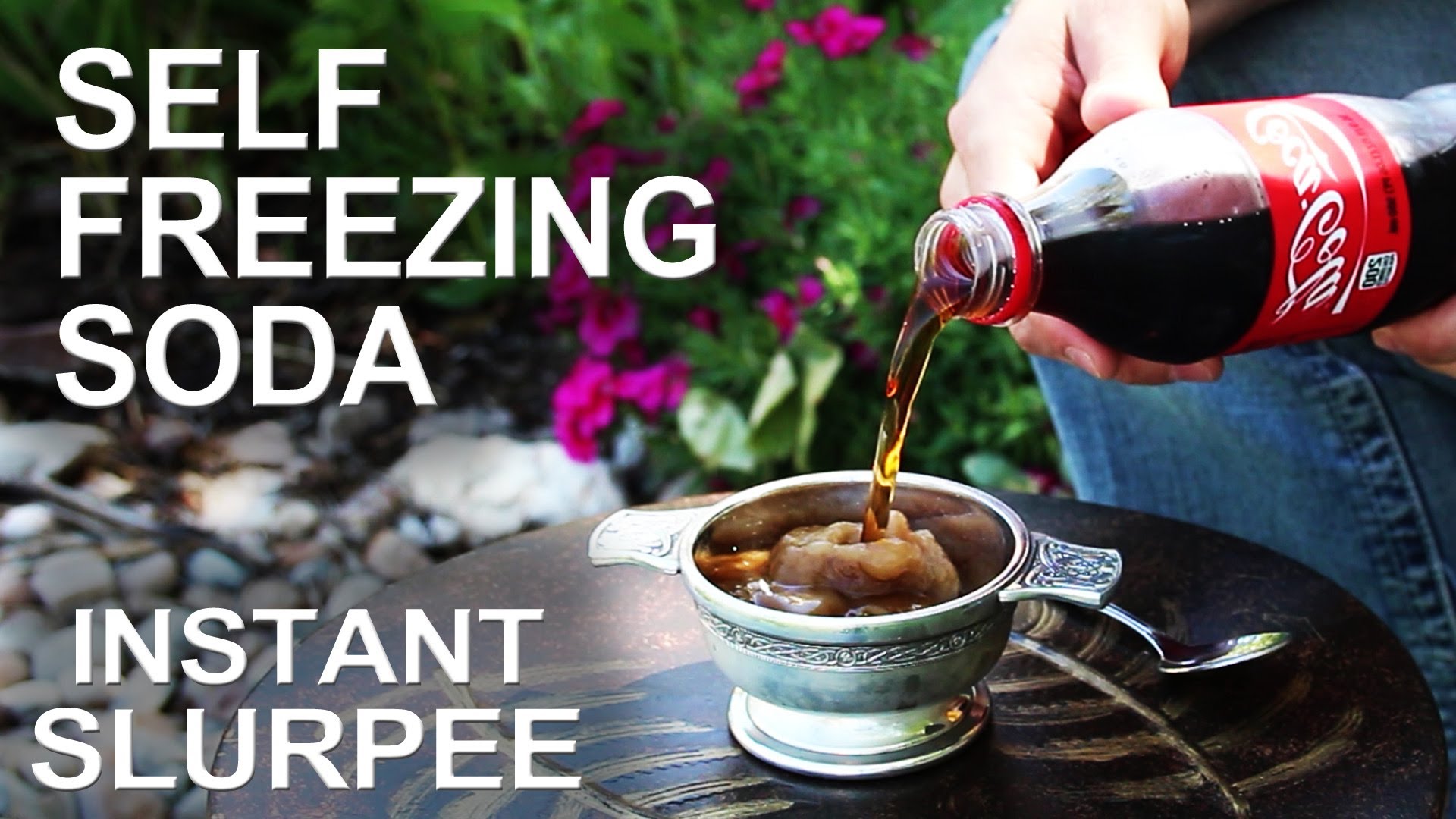 Take any bottle of soda, and get it to freeze on command! This “super cool” trick works with cans of soda as well.

To date, I haven’t seen any tutorials on exactly how to get this “self-freezing coke” effect, so I’m excited to release this video in response to thousands of viewer requests.

WARNING: Leaving soda in the freezer too long can result in failure of the container, and a big mess. Glass bottles are not recommended, as the ice expands when freezing and can shatter the glass explosively. Use of video content is at own risk.

I knew water could be turned to instant ice (http://youtu.be/sQdLttUh_b0), but was amazed to see that soda could be supercooled as well.

The anomaly of “self freezing soda” has been observed by many people, usually by accident. Some people put a soda in the freezer to chill it, but then forget about it. When they’ve remembered and gone to get it, it’s liquid until they open it, leaving them puzzled. Some people have noticed the effect by leaving the soda outside in cold temperatures.

There is a vending machine in Hong Kong that sells supercooled Coke bottles, and the instructions to trigger nucleation is the same as in this video, however they recommend taking a sip when the cap is on. I believe this is to increase the chances of impurities being introduced into the liquid, making nucleation more likely.

From what I’ve seen, the results in this experiment form an even thicker slush than the vending machine in Hong Kong.

Every freezer will be a little different temperature, and I’ve noticed the location of your bottles in the freezer makes a dramatic difference on freeze times. For best results, choose one consistent location in your freezer, and play around with freeze times to see what works best for you. In my freezer, the middle of the center rack settles at -24ºC (-11ºF) and takes 3:15 to super chill 4 bottles.

I also experimented with 2 litter bottles, and had great results between 4-5 hours. The whole bottle slushifies in an instant.

I experimented with Gatorade, Fresca, Mexican Sprite, Rootbeer, Orange sodas, Coke, Diet Coke, in bottle form, as well as in cans. I had super cooled success with them all!

The trick to getting the 3 second slush, is quickly releasing the pressure in the bottle and re-securing the cap, flipping the bottle upside down, and back upright again. This is because the forming ice crystals will be moved around the length of the bottle, and trigger nucleation for the rest of the soda.

If you were to just take the cap off, ice will form, and it will slowly spread downward, but might take upwards of 2 minutes for the bottle to completely freeze.

Removing the pressure very slowly from the bottle, can keep the soda liquified, and give you the choice opportunity to play with supercooled soda outside of the bottle. 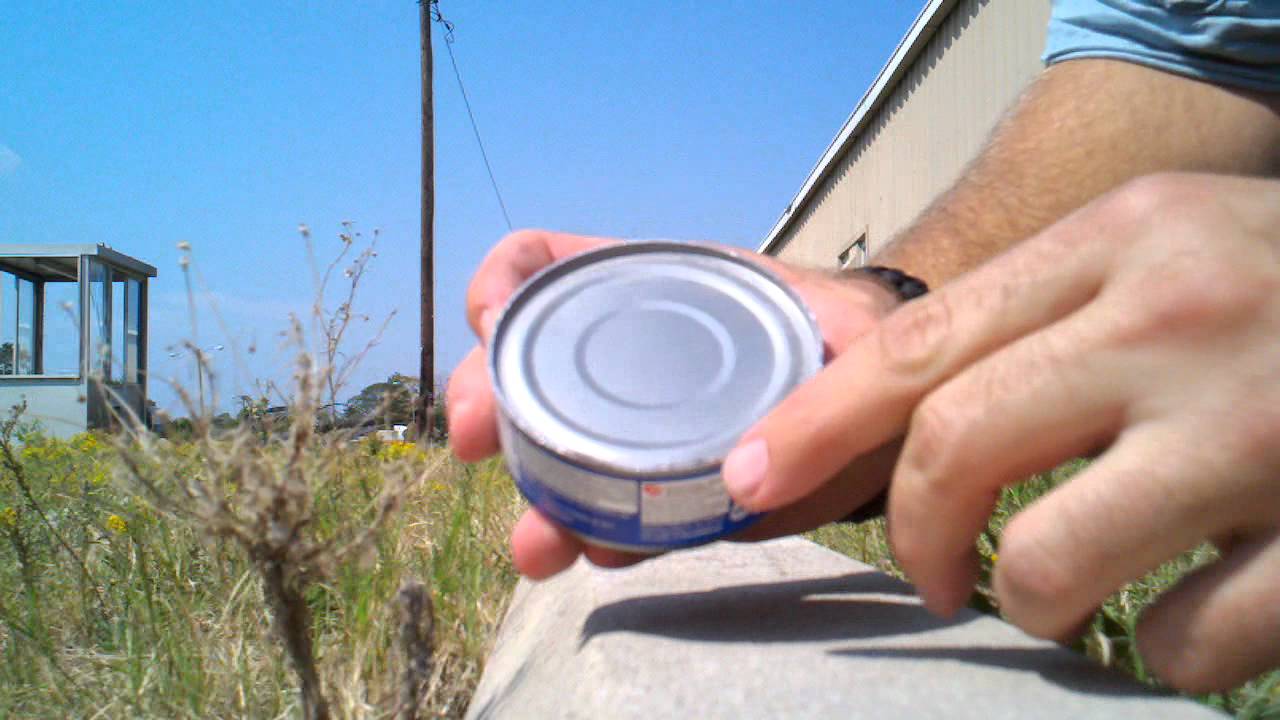 How to open a can without a can opener